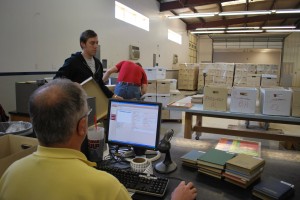 The project was inspired by one man’s torment during a bleak stint sorting books in a library warehouse. Adam Brock, front man for Borrowed Beams of Light and drummer for Invisible Hand and Weird Mob, was this man, and he found his mind running to flights of fancy in an effort to stave off the boredom of book sorting. One such distraction came in the form of re-imagining the titles of the theses and journals which he came across as Guided By Voices song titles, encountering such names as Cream of the Jesters and Popular Dogs.

Brock made up a list of the best titles, which he later circulated to several of his favorite bands. The rules were simple: pick a title, and write your best approximation of a GBV song, keeping the song nice and short while utilizing 4-track or 8-track cassette recording technology, all in the spirit of Dayton, Ohio’s finest indie band.

Over the course of a year songs streamed in from around the country. Charlottesville, VA yielded the highest number of contributions (no surprise considering that Hibernator Gigs is a Charlottesville based label), from the catchy crunch of Invisible Hand’s opener, Dinosaur Treadmill to the lowest of low fi burst of energy that is Left & Right’s Reexamination Of Fallout Materials, the sinister groove of Borrowed Beams of Light’s Stone Cutters Journal to the poppy balladry of Weird Mob’s Unified Warehouse Terminal. Boone, N.C.’s mighty Naked Gods throw down the triumphant minute and a half epic, Drinking Penicillin At The Wedding and Norfolk VA’s Digging Up Virgins conjure the spirit of Tobin Sprout with the gentle Viet Cong Motivation. The comp concludes with Grass Valley, CA’s own The Moore Brothers and their hauntingly beautiful, Alice Bird.

The comp will be available in a limited edition pressing on blue vinyl complete with stunning cover artwork from Thomas Dean and an essay by Adam Brock explaining the genesis of the project in his own words. Hibernator Gigs is very proud to make this our first release, a fitting tribute to the DIY spirit, melodicism, and mystery of Guided By Voices, that we hope we can continue to embody with all of our future releases. 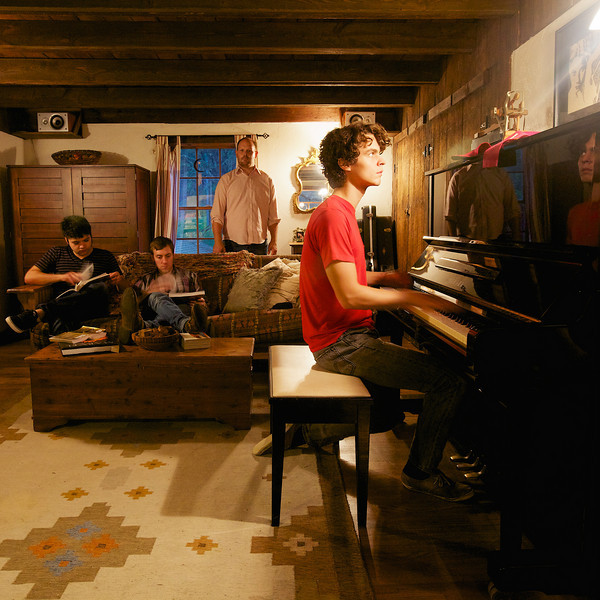